BROCK: OVER THE TOP

‘Brocky’ to his adoring fans, Peter Brock will forever be remembered as the undisputed king of Australian motorsport. Brock: Over The Top is a cinematic-quality documentary that peels away the surface to reveal the profoundly human story behind this mighty icon. 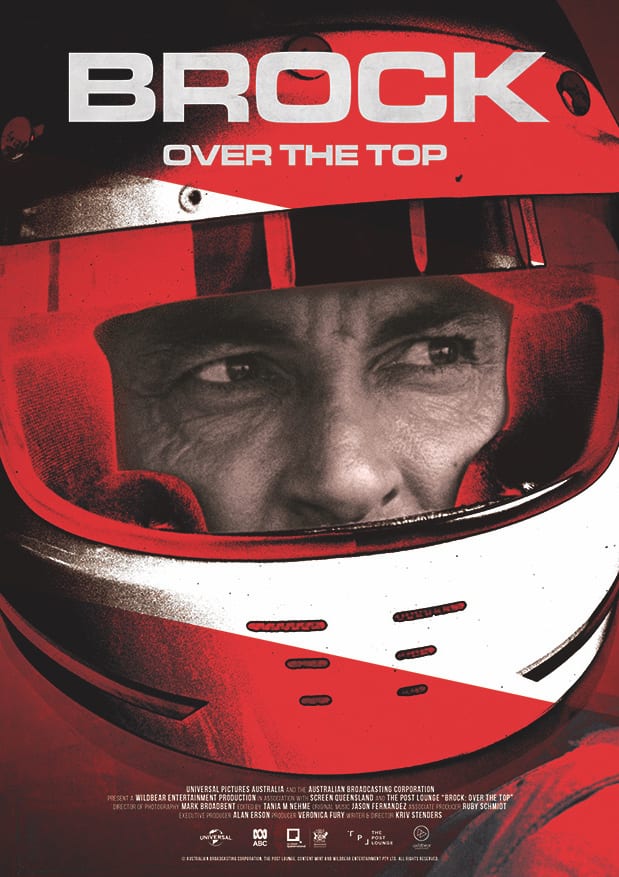 Affectionately known as ‘Peter Perfect’, this film brings together fascinating archival footage from his very early years, followed by those legendary nine Bathurst wins, right up to his tragic death in 2006 while contesting Targa West in Western Australia. It not only chronicles Brock’s extraordinary life; it also delves deep into the man inside the legend, with candid interviews from key characters in Brock’s life. Including Bev (his ex-wife), his brother Phil, along with notable racing identities such as; Craig Lowndes, Dick Johnson, Alan Moffat, Ian Tate and the voice of Aussie motorsport, Garry Wilkinson.

Record breaking, controversial, iconic, charismatic, personable, driven, engaging and bloody fast – Peter Brock was them all. And Brock: Over The Top has them all. Don’t miss it!
Brock: Over the Top available on Free-to-Air TV and streaming services.

Peter Brock was not only a Mobil 1 brand ambassador; he was also a passionate advocate of Mobil 1.

Find Mobil 1 products for your vehicle
Go to Top