For over 100 years, motorsport has been at the heart of Bentley Motors. In 1921 (just two years after the first Bentley prototype was revealed), it was racing at the world famous 24 Hours of Le Mans. In fact, Bentley have achieved outright victory at Le Mans an impressive six times. This success is carried through to today, with the 600hp, 4.0-litre, twin-turbo Bentley Continental GT3. This successful race car has won the 2015 Blancpain Endurance Series as well as a maiden victory at the Bathurst 12-Hour in 2020. Filled with Mobil 1™ synthetic oil, it was a convincing win for the imposing Continental – which looked striking in its new green livery.

The dynamic and powerful twin-turbo, rear-wheel-drive racer will continue to rely on Mobil 1 lubricants, as it contests the various GT categories around the globe. The new and improved evolution released in 2020, is lighter, more dynamic and even more powerful than its multi-championship-winning predecessor – easily the most exciting GT3 race car ever created by Bentley.

In view of adding a Time Attack record to their Production SUV (2018) and Production Car (2019) records, Bentley returned to Pikes Peak in 2021 with an upgraded Continental GT3. A shortened course due to severe weather made it impossible for any records to be broken, however the wild-looking Continental did prove to be the fastest renewably-fuelled car – which included beating all of the electric cars entered.

From the very beginning of the GT3 program, Bentley have been openly proud to have worked with Mobil 1 as a key technical partner. With Mobil 1’s long and gloried history of motorsport success, plus proven track record of helping numerous manufacturers bring home championships. Bentley were confident this pedigree makes Mobil 1 the perfect technical partner to ensure the Continental continues its winning success. With its motorsport-prepared, twin-turbo power-plant exclusively using Mobil 1 synthetic motor oil, the Bentley V8 is assured of maximum protection and performance in the gruelling environment of endurance racing. 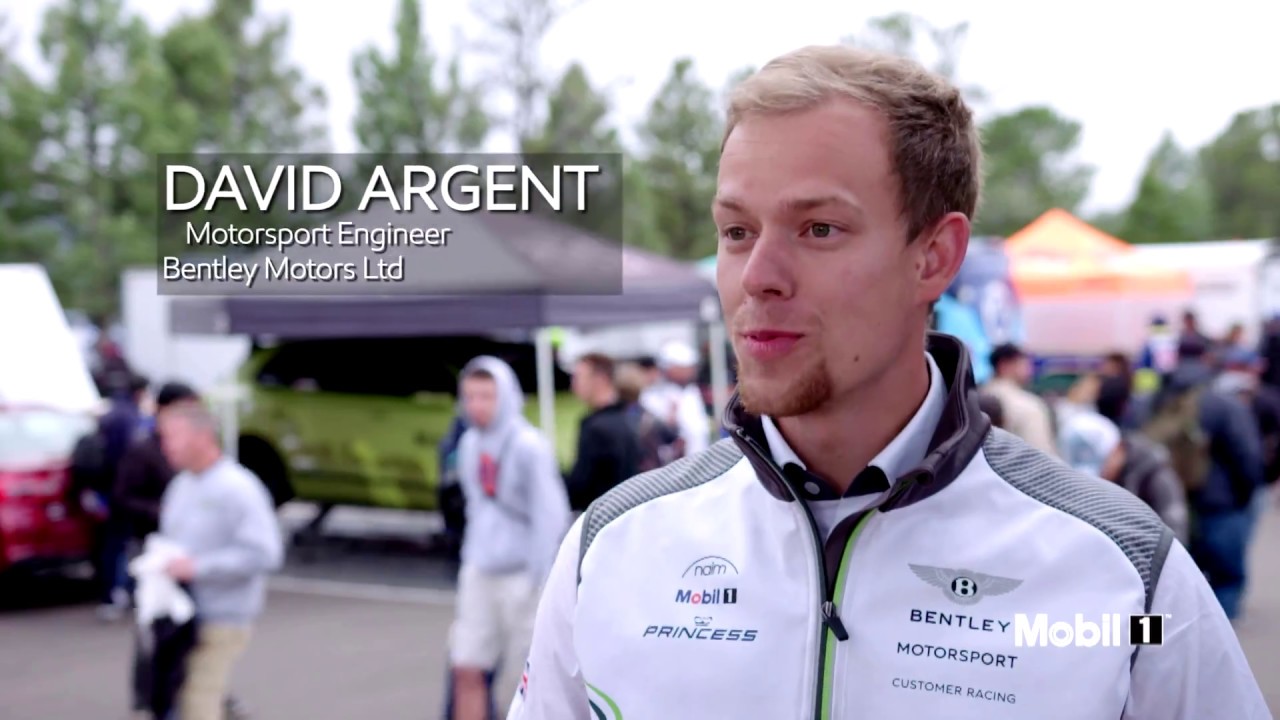 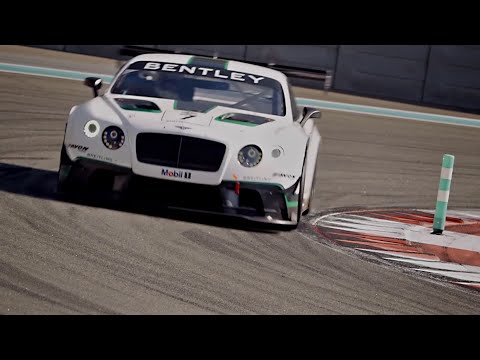