From humble beginnings, to having nine F1 wins, plus a FIA World Endurance Championship under his belt, Mark Webber is the essence of Aussie Grit. He is the epitome of high performance and reflects the leadership, proven performance, and winning attitude that Mobil 1™ represents Need more convincing? Search the internet R.E. his two horror crashes at Le Mans in 1999. During one of which, his Mercedes-Benz CLR skidded off the track at high-speed – on its roof! Coming back from this is incident is pure guts ‘n’ determination.

“Mobil 1™ is one of the most recognisable brands in the world, a champion in the racing community, and I am happy to be a part of this brand story,” said Mark. “Performance and reliability are the cornerstones of motoring enthusiasm, which ExxonMobil recognises and celebrates, and I am proud to be standing along with them in this journey.”

From the age of 15, everything in Mark Webber’s life has been dedicated to racing. Karting, Formula Ford, Formula 3, then Formula 3000, before stepping into Formula One (full time) in 2002. After 12 seasons and 215 starts in motorsport’s pinnacle category, Mark found a new home at Porsche in 2013.

In 2015, Webber was key to delivering Porsche’s richly-deserved and well-earned FIA World Endurance Championship. And doing so just one year after Porsche’s return to Sports Car Racing following a 16-year absence. Together with Timo Bernhard and Brendon Hartley, Webber fought hard in their Porsche 919 Hybrid Le Mans Prototype to finish the year at the top of a very high-quality LMP1 field.

Despite still driving as good as ever, Mark announced his retirement from professional racing at the end of 2016. As well as enjoying the break, Mark is also enjoying his new role as brand ambassador for Mobil 1™, as well as Porsche AG.

A conversation with Mark Webber 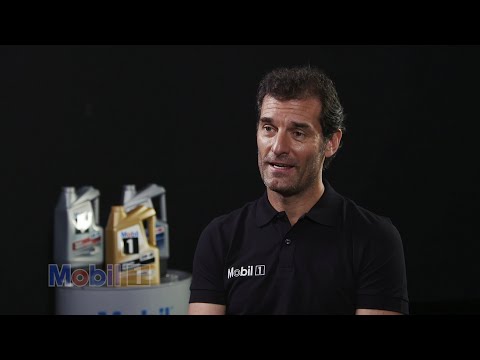 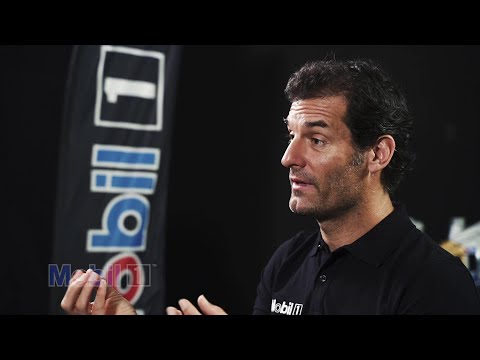 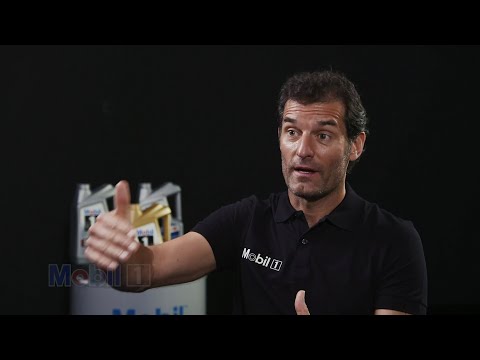 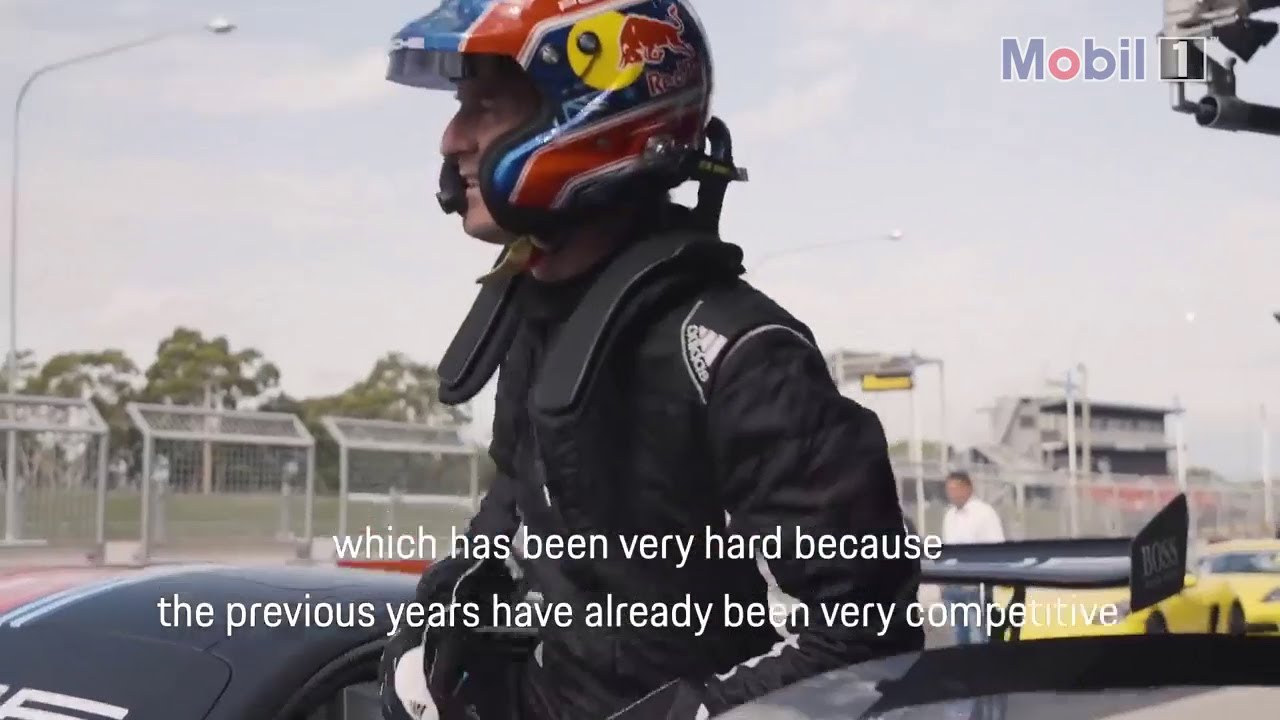 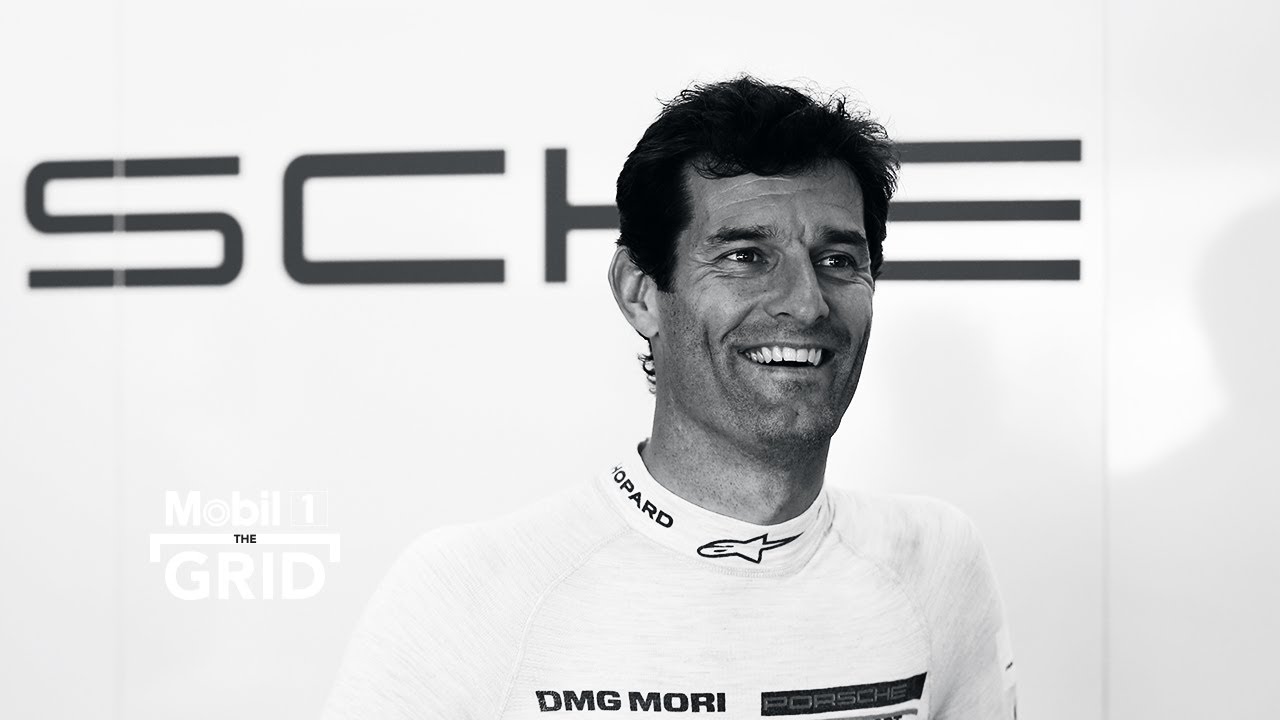