As the reigning Bathurst 1000 winners, Walkinshaw Andretti United (WAU) have kicked off the 2022 Repco Supercars season the same way they finished 2021 – at the top of the podium!

Formed in 2017, WAU is a joint venture bringing together three of the world’s most renowned and revered names in motorsport: Walkinshaw Racing, Andretti Motorsport and United Autosports.

The Walkinshaw name has been a dominant force in Australian touring car racing, since exploding on the scene in 1988 – with numerous Championship and Bathurst 1000 victories to its credit. They have also enjoyed a close relationship with Mobil 1™ since 1994.

Having shown steady improvement across the proceeding years in the Supercars Championship, the relatively new WAU alliance is now a solid, front running team. Chaz Mostert and Lee Holdsworth finished the season on high, taking out the 2021 Repco Bathurst 1000 – which also helped Chaz finish a strong third in the Driver’s Championship. Chaz and the #25 WAU Commodore have continued this winning pace into 2022, by taking out the season opener at Sydney Motorsport Park.

WAU are one of the most successful teams in the history of Australian touring car racing. In 2021, Mobil 1 signed to continue their successful partnership to beyond the 30-year mark.

Through Mario Andretti and later his son, Michael’s racing exploits, the Andretti name is one of the most successful and most recognised names in world motorsport. To date, Mario is the only driver to win the F1 World Driver’s Championship, USAC Championship (IndyCar), plus the Indianapolis 500 (1969) and Daytona 500 (1967). Mario’s son, Michael continued the family tradition, winning the 1991 CART PPG Indy Car World Series, as well as scoring a total of 42 race victories. After retiring from active competition in 2003, Michael has directed his energies into running Andretti Autosport. The teams’ efforts have been rewarded with over 200 race wins, including four IndyCar Series championships, three Indy Lights titles, one Indy Pro 2000 and one USF2000 championship. They’ve also captured victory five times at the famed Indianapolis 500. Marco Andretti (Michael’s son) currently competes in the IndyCar Series – making him a third-generation Andretti racer. 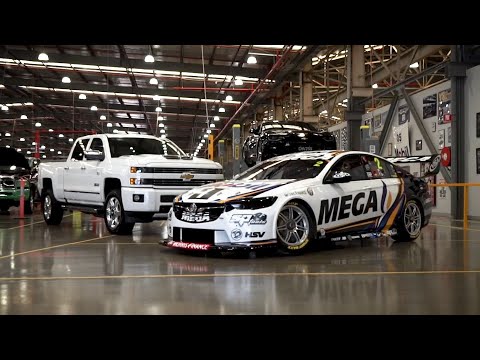 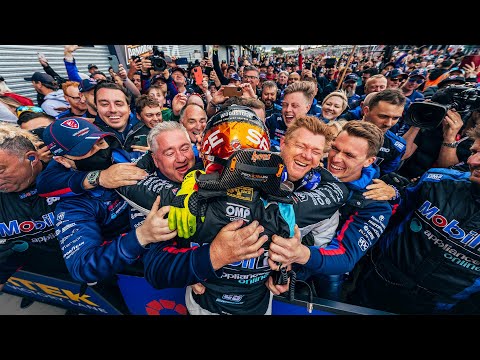