Since 1993, Mobil 1™ advanced, full synthetic engine oil has been the factory fill and the recommended service fill for every Corvette – America’s Sportscar. That’s over 700,000 Corvettes that have relied on Mobil 1 for unrivalled performance and protection.

During development of the all-new C8 Corvette, Chevrolett’s engineers were determined to create the best ’Vette ever, a true world-class sports car. Working closely with the engine team, Mobil 1 met the task of developing a new 0W-40 Dexos2™ formulation to meet the demands of its cutting-edge, mid-mounted, 365kW/630Nm, 6.2-litre LT2 engine.

While previous Corvette’s used 5W-30 ESP, every new C8 Corvette is factory filled with 0W-40 Dexos2 from day one. And while Chevrolet does state the 0W-40 can be used for both street and track, it also states (in the Track Preparation Guide that accompanies track-focused Z51 variant,) Mobil 1 15W-50 full synthetic may also be used strictly for track work. Similarly with the 2019 ZR1, its owners are asked to use Mobil 1 5W-50 for track days.

Mobil 1 engine oils are designed at the molecular level and are enhanced with a proprietary additive system to provide outstanding protection against wear in extreme heat, cold weather and against sludge build-up. All of which will keeps every Corvette engine running like new for longer.

A WINNING HISTORY ON THE RACETRACK

Mobil 1™ synthetics were General Motors’ engine lubricant of choice when they took the Corvette racing in 1996. These highly competitive racing Corvettes were developed under the stewardship of Doug Fehan – a former American racer turned program manager who has established himself as one of the most respected team principals in sports car racing. World Sports Car and Trans-Am titles were the forerunners to his current unrivalled winning streak with Corvette Racing. During the subsequent 26 years of competition, the Corvette Racing team has continued to use Mobil 1™ and has reached the winner’s podium more than 100 times worldwide. Extensive testing and post-race analysis reveal minimal component wear, along with improved engine reliability as demonstrated by the enviable results the C5-R, C6.R, C7.R and new C8.R Corvettes have achieved in long distance endurance racing. This includes class victories at 24 Hours of Le Mans, 24 Hours of Daytona, Mobil 1 12 Hours of Sebring, FIA GT Championship and the American Le Mans series. 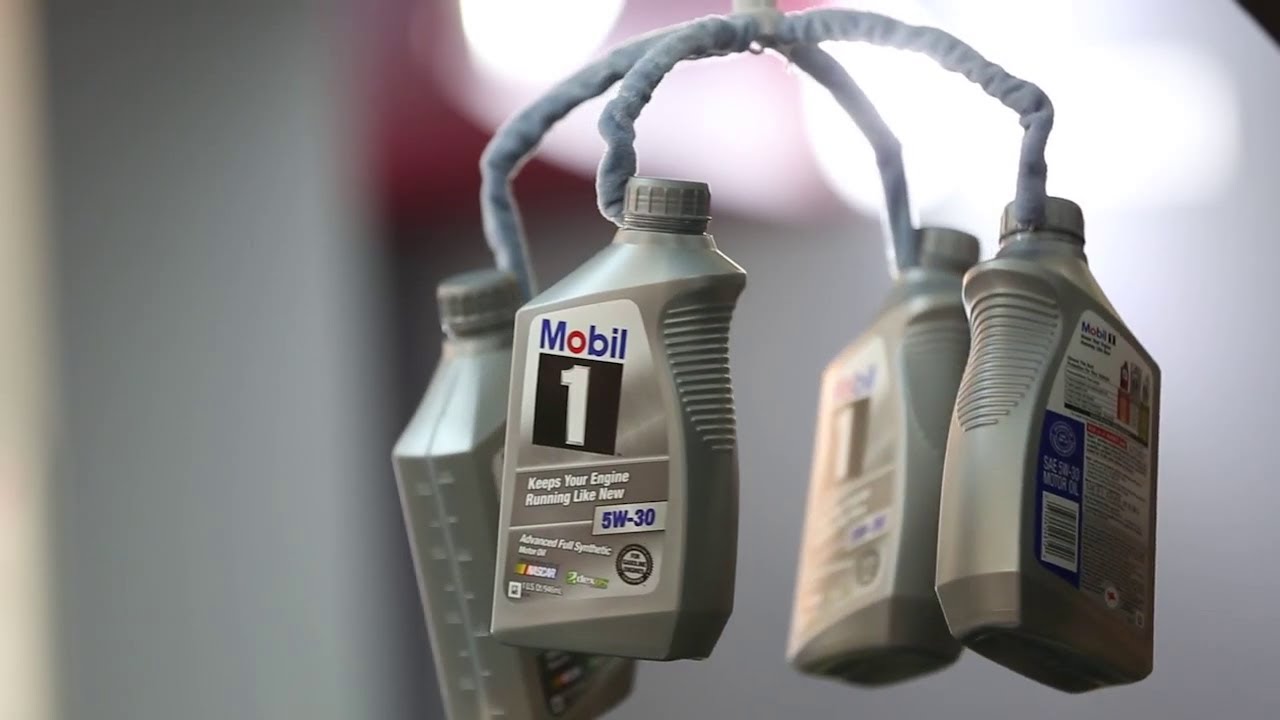