The Corvette has remained America’s sports car since its release in 1953. They raced competitively for the first time in 1956 – with five Corvette’s entered in the 12 Hours of Sebring. The modern era of Corvette motor racing kicked off in 1999, with the debut of the Corvette Racing Team. A world-class effort that has accumulated over 110 victories around the world – the most of any professional sports car team in North America – they also have more IMSA wins than any other entrant. Racing highlights include; eight victories at the 24 Hours of Le Mans, three at the Rolex 24 Hours of Daytona, 11 at the Mobil 1 Twelve Hours of Sebring. Corvette Racing led the American LeMans Series (ALMS) in all-time victories and 1-2 finishes. It also won an ALMS-best 10 Team Championships, 10 manufacture titles, and nine driver championships. In 2015, they became one of the rare teams to win the triple crown; Rolex 24 Hours of Daytona, Mobil 1 Twelve Hours of Sebring and 24 Hours of Le Mans in the same season.

In 2021, the Mobil 1™ Corvette Racing team stepped up to the all-new C8.R Corvette – built by Pratt & Miller. Following in the footsteps of the tremendously successful, C7.R, the new mid-engine C8.R was immediately on the pace, taking out 1st and 2nd in the 2021 IMSA GTLM Sportscar Championship as well as coming home 1st and 2nd in the 24 Hours of Daytona. They also came home a very close second (and 6th) in the 2021 24 Hours of Le Mans. For 2022, Corvette Racing is fielding a full season entry in the World Endurance Championship (WEC) for the first time.

Mobil 1 plays a much larger role than mere sponsor, with Mobil 1 and Corvette Racing forming a technology and technical partnership. By working hand-in-hand with Corvette Racing, Mobil 1 is driving winning results by delivering exceptional engine performance, enhanced efficiency and outstanding reliability. Mobil 1 knows what it takes to win. 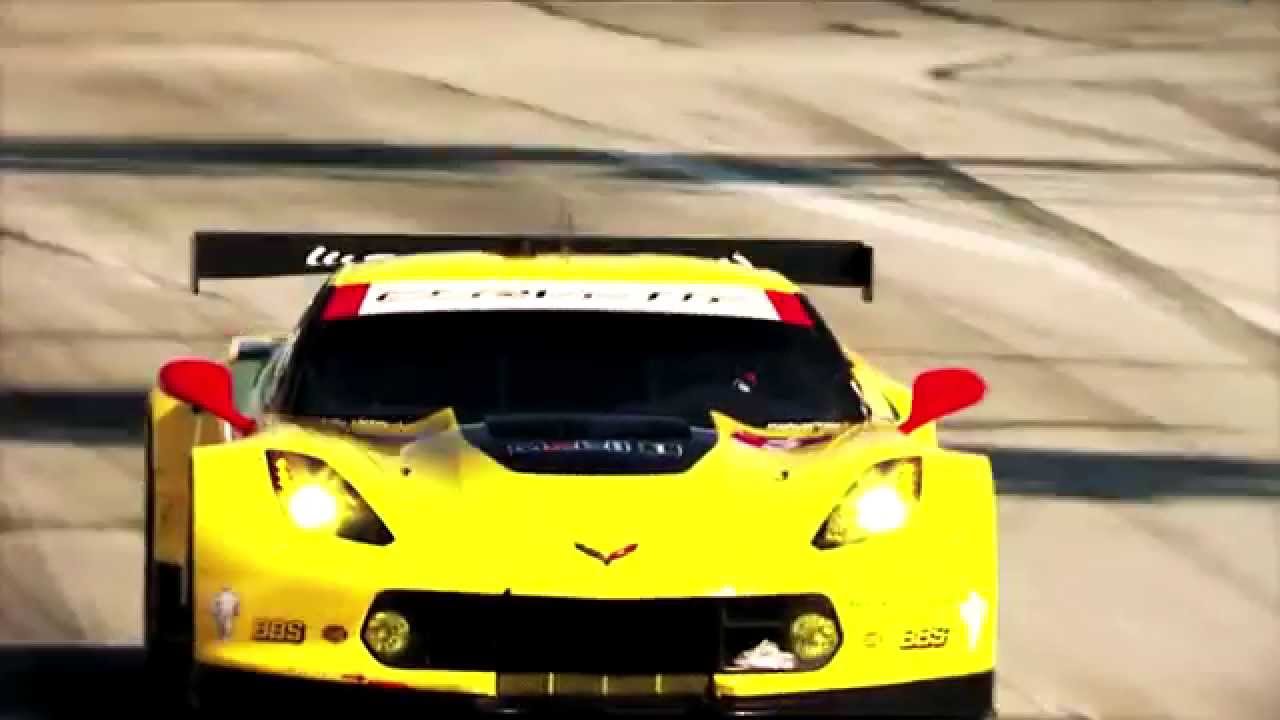