Having signed a multi-year deal, Chaz Mostert (Mozzie) will be behind the wheel of WAU’s Mobil 1™-sponsored #25 ZB Commodore for 2020. The 27-year-old’s results since debuting in the Virgin Australia Supercars Championship in 2013 have been nothing short of impressive. They include; 204 starts, 13 wins, 53 podium finishes and 20 pole positions. Mostert’s big breakthrough came in 2014, when he won the Supercheap Auto Bathurst 1000 with Paul Morris – it was a popular and epic win. He backed this up by taking out the 2017 Enduro Cup. Immensely respected and hugely popular in the Supercars paddock, Mostert is easily one of the top drivers in the Championship – and without doubt an outright contender. Everyone at Mobil 1™ is just hoping that WAU has enough space in the trophy cabinet! 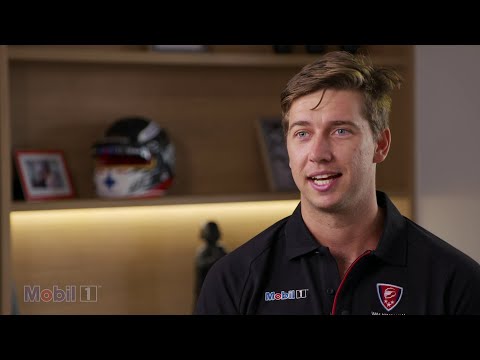 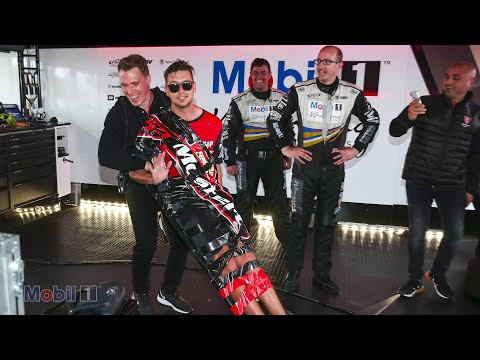 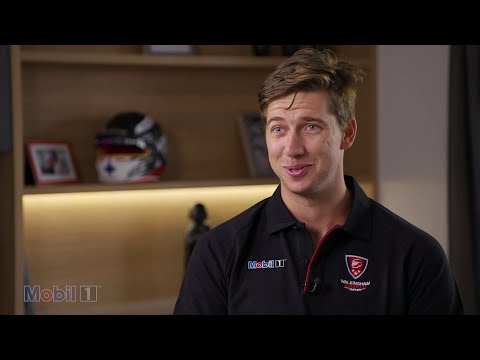