MOBIL 1 AND MOTORSPORT
THE WINNING COMBINATION

Motorsport has always been a key element of Mobil 1’s enduring heritage and pedigree – nowhere more so that at the famous 24 Hours of Le Mans. In the world of endurance racing, Le Mans is the one that every driver and manufacturer wants to win. As the ultimate test bed, Mobil 1 has been keenly involved in the gruelling event for many years – and has enjoyed significant success. Here’s a snapshot of some of the more memorable Mobil 1 partners to taste outright victory in the greatest race of them all. 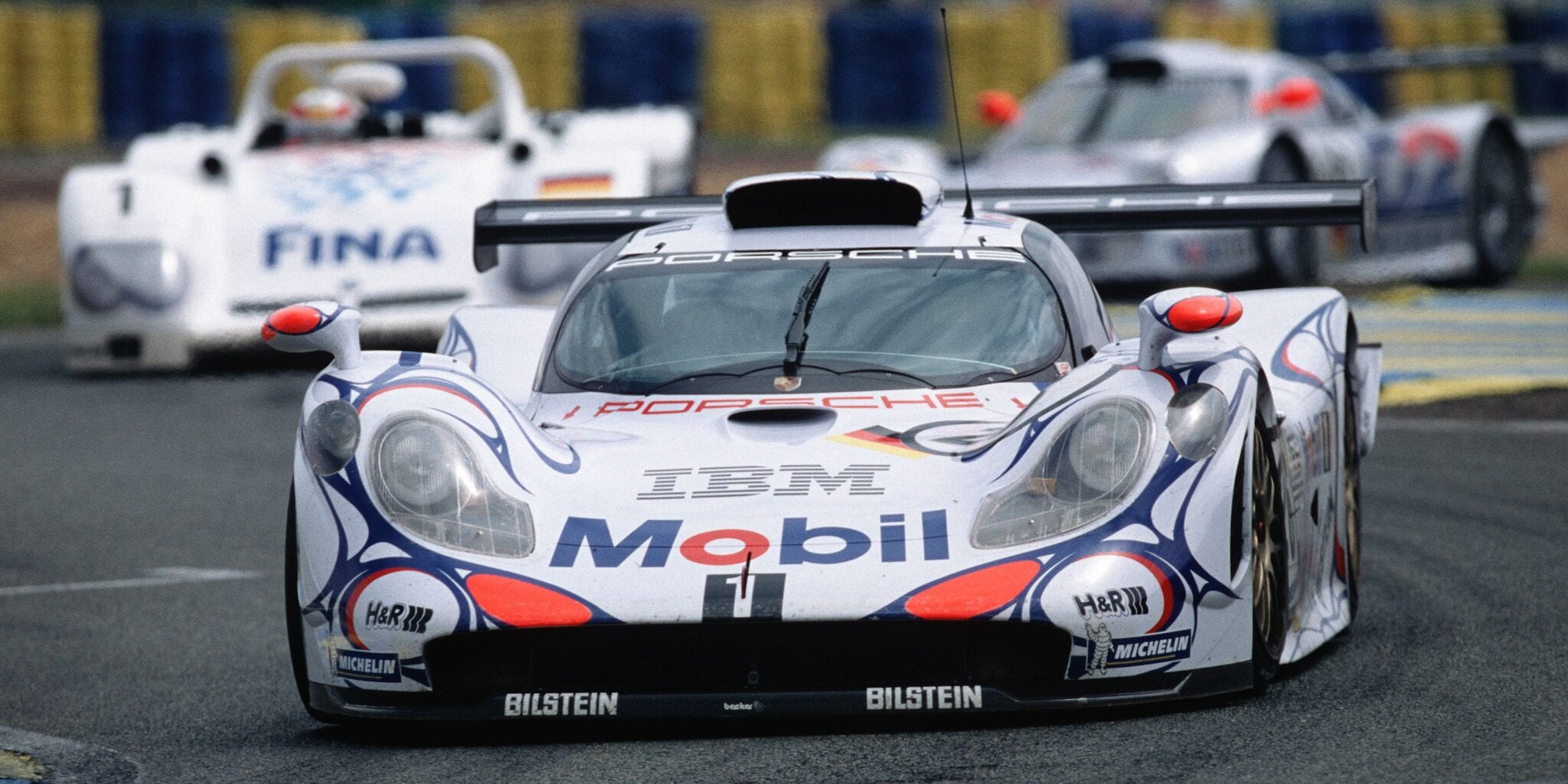 2017
Porsche 919 Hybrid
Drivers: Timo Bernhard – Brendon Hartley – Earl Bamber
Having snatched victory from the jaws of defeat on the last lap in 2016, the #2 Porsche 919 Hybrid returned to score an emphatic victory in 2017.

2019
Toyota TS050 Hybrid
Drivers Sebastien Buemi – Fernando Alonso – Kazuki Nakajima
The Toyota dream team made it two-from-two in 2019. Troubles beset the #7 sister car, which clearly had the better pace. However, it was a mistake-free run that delivered the #8 TS050 back-to-back victories.